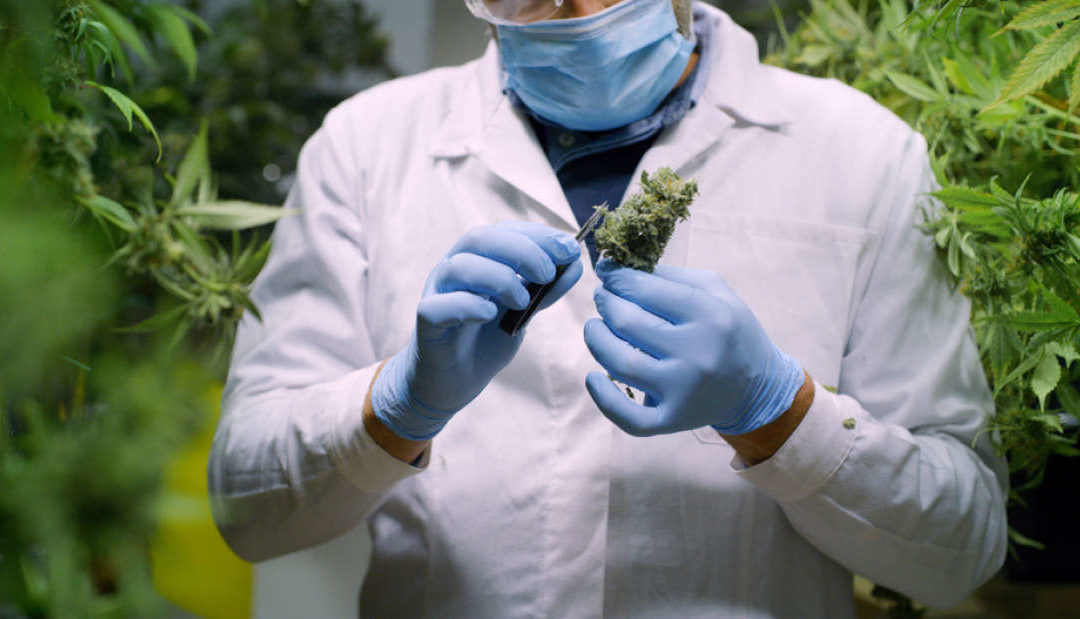 At the turn of the new year, a team of Italian scientists announced the discovery of two new cannabinoids found in marijuana. Although exactly what the compounds do and how they affect the human body largely remain a mystery, the researchers say their findings add to our understanding of the “controversial plant” and highlights just how much remains to be discovered.

Tetrahydrocannabiphorol (THCP) has roughly the same structure as tetrahydrocannabinol (THC) – the main compound in marijuana responsible for its psychoactive properties – but is reportedly 30 times more potent than the well-known compound. In a pharmacological test, THCP “induced hypomotility, analgesia, catalepsy and decreased rectal temperature,” suggesting it has a THC-like effect on the body. However, it is not yet clear whether THCP is psychoactive or if it produces the same “stoned” effects as THC, although it appears to be more active than THC at lower doses administered to mice.

The researchers also isolated and identified cannabidiphorol (CBDP), which is linked to CBD (an antioxidant, anti-inflammatory, anti-convulsant, and “antagonist of THC negative effects”).

To the best of their knowledge, the authors write that a phytocannabinoid of such a structure (with a “linear alkyl side chain containing more than five carbon atoms”) has never been reported as naturally occurring. It could help the scientific world to understand why different strains produce different effects on the body, result in different feelings, and promote wellness and healing.

“A number of clinical trials and a growing body of literature provide real evidence of the pharmacological potential of cannabis and cannabinoids on a wide range of disorders from sleep to anxiety, multiple sclerosis, autism, and neuropathic pain,” write the authors in Scientific Reports, adding that they expect THCP to be endowed with “an even higher binding affinity for CB1 receptor [in the brain] and a greater cannabimimetic activity than THC itself.”

Cannabis sativa has been found to have positive effects on health issues like glaucoma and epilepsy, and provides an “invaluable source of nutrients,” while proving to be an environmentally friendly material for making textiles – it’s also one of the most illicit drugs in the world. Astoundingly, the plant is able to produce at least 150 organic molecules known as phytocannabinoids, most of which have never been isolated or characterized, with THC and CBD being the most well-known of the bunch. Until now, THC was the only one known to get a person high. THCP and CBDP levels were very low in the strains tested, but the researchers note that other breeds of cannabis may contain higher traces of the compounds.

“In our opinion, this compound should be included in the list of the main phytocannabinoids to be determined for a correct evaluation of the pharmacological effect of the cannabis extracts administered to patients. In fact, we believe that the discovery of an extremely potent THC-like phytocannabinoid may shed light on several pharmacological effects not ascribable solely to THC,” note the authors.

The properties and potential uses of THCP and CBDP remain unknown – a determination that the authors conclude will require further research. 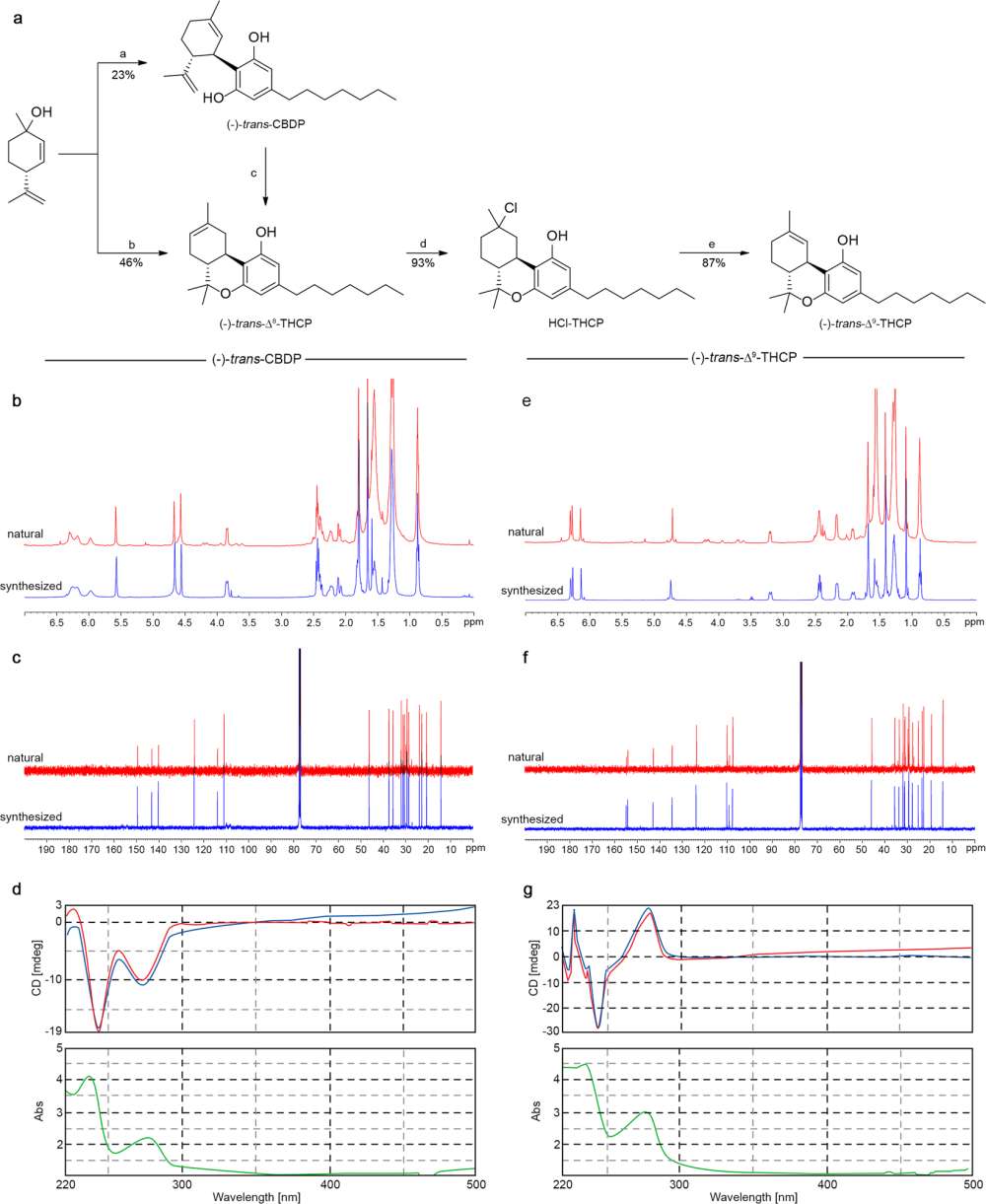 Not for nefarious reasons, but to enable us to better understand how our site is used. In return we use this information to expand our online services. Find out more.