You are here : Home > News & Articles > What to Know Before You Try CBD Oil for Pain Relief

What to Know Before You Try CBD Oil for Pain Relief 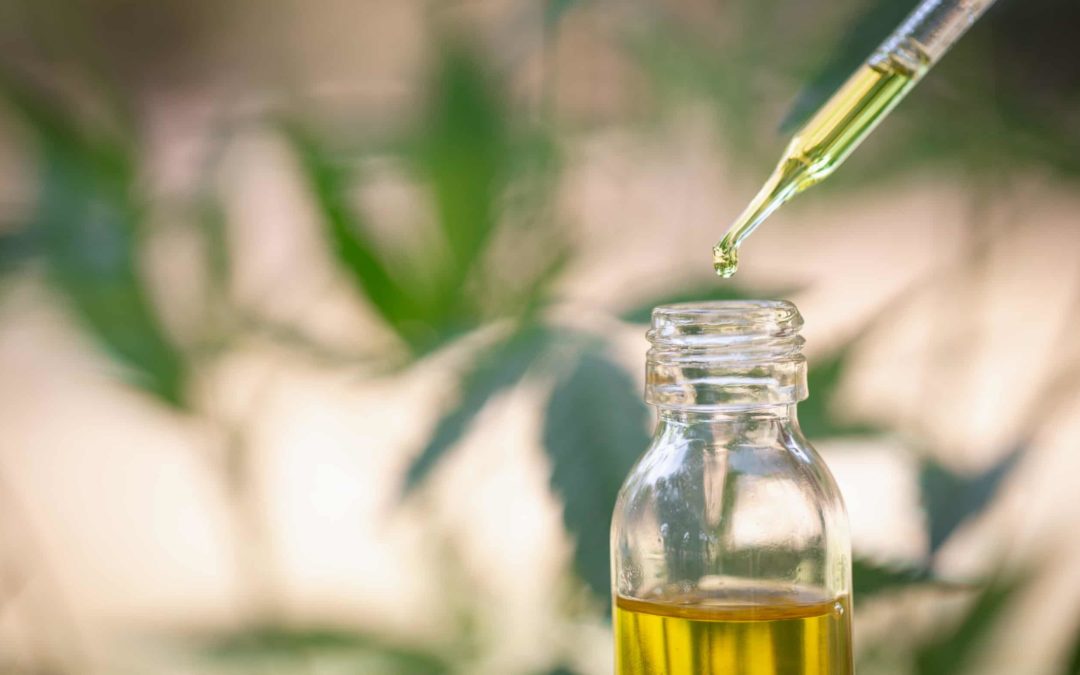 Cannabidiol, better known as CBD, is having a major moment. Most commonly consumed as an oil, the marijuana compound doesn’t give you that floaty feeling of being high – but it does have its own set of uplifting properties. CBD oil users say it melts away anxiety, eases sleep issues, and relieves depression. And last month, the U.S. Food and Drug Administration approved CBD to treat two severe forms of epilepsy, making it the first marijuana-derived drug approved at the federal level.

But the CBD oil use that might be most intriguing – and could perhaps be the biggest game-changer – is for pain relief. As the United States grapples with the opioid epidemic and struggles to treat the 50 million plus Americans who struggle with chronic pain, CBD oil has emerged as a nonaddictive alternative that people are applying as a topical oil, ingesting as a pill, or smoking through a vape pen.

But does CBD oil for pain really work – or is it just a passing fad amplified by the placebo effect? Here’s what we know so far.

CBD oil as a painkiller just hasn’t been studied much

There has been lots of anecdotal proof for CBD and pain relief, so researchers have often focused on finding out whether that’s due to the placebo effect, says Rebecca M. Craft, PhD, H. L. Eastlick professor of psychology and director of the experimental psychology doctoral program at Washington State University.

Currently, the U.S. National Library of Medicine lists just 25 clinical studies involving CBD and its effects on pain. Only a handful of those have been completed so far, but there are more in the works. Many of these trials involve pain in people with advanced cancer, and while some show positive pay-offs, others demonstrate that cannabis treatment doesn’t provide any more relief than a placebo. The catch: Most of this science involves both CBD and THC (or Δ9-tetrahydrocannabinol, the part of cannabis that does give you a high).

There are a few other drawbacks to studies on CBD. First off, many involve rats rather than humans (including one that focuses on arthritis-related ache relief). Also, the science that does involve people doesn’t often include a large test group, Craft says. Finally, as Craft notes along with a review of CBD studies, there’s not much research out there about the long-term effects of cannabis-based meds.

In the end, science just needs to catch up with the draw toward CBD, at least in terms of easing aches.

CBD oil for pain relief boils down to your brain

It likely comes down to neurotransmitters in the brain. “One mechanism of action is that it de-sensities a particular receptor known to be involved in pain, called TRPV1,” Craft explains. TRPV1 creates that sort of burning sensation pain you might feel from something like nerve damage. As Craft points out, that’s only one particular form of pain that CBD could affect – and one in which scientists are still trying to learn more about.

None of this is to say trying CBD is off limits. “Cannabidiol is generally well-tolerated, which gives it a distinct advantage over other medications currently available for pain, including (and especially) opioids, non-steroidal anti-inflammatory drugs, steroids, anticonvulsant, and antidepressant medications,” says Seth Waldman, MD, anesthesiologist and director of the pain management division at the Hospital for Special Surgery. “I have seen a number of patients with difficult neuropathic pain syndromes who found it helpful.” (There’s also a study on this neuropathic pain – that burning-like sensation that affects the nervous system as Craft mentioned earlier. Research showed, though weak, it had a positive effect.)

Also, while using it topically as an oil is probably safer, more promising results come from taking it orally, Dr. Waldman notes. So you’ll want to be extra careful going the ingested route.

Your biggest concern should be making sure you’re not getting the THC along with the CBD, Craft says, and that can be difficult to ensure. “Very low doses are unlikely to have side effects,” she says. “But if you have higher concentrations and you’re pre-disposed for mental illness, it could actually make it worse.”

A version of this article originally appeared on Prevention.com

Not for nefarious reasons, but to enable us to better understand how our site is used. In return we use this information to expand our online services. Find out more.