You are here : Home > News & Articles > Can You Really Lose Weight with CBD Oil?

Can You Really Lose Weight with CBD Oil? 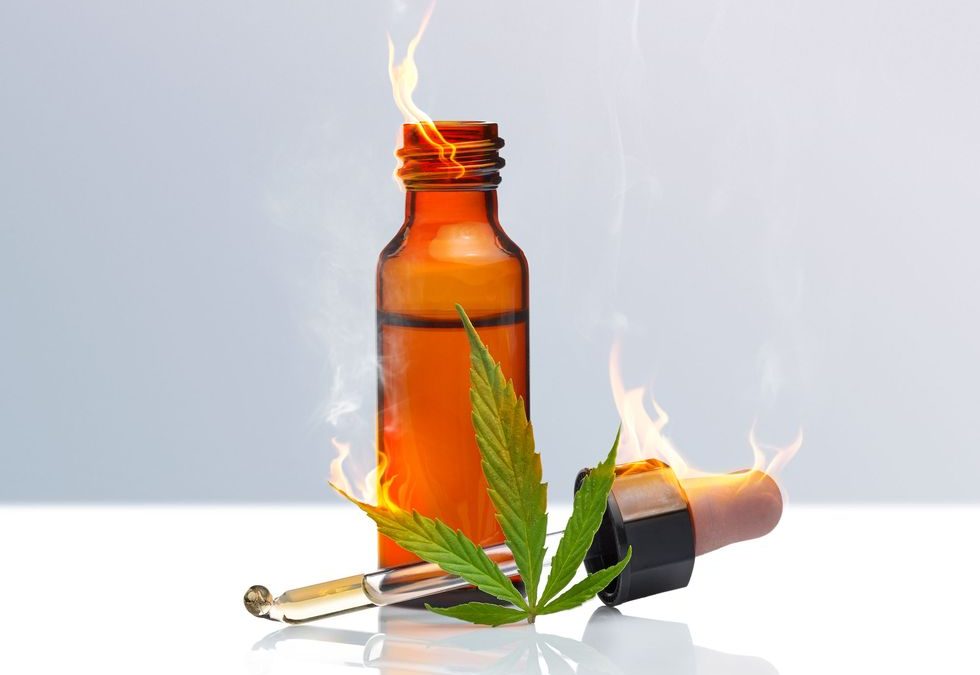 With 80,000 British doctors now licensed to prescribe it, many of the restrictions on medicinal cannabis are going up in smoke. At last, cutting-edge research is beginning to unroll its true potential for your health, but researchers are still grinding down to ascertain which of the 113 cannabinoids in marijuana are the most beneficial.

One such cannabinoid, the compound tetrahydrocannabinol (THC), has a well-documented effect on your appetite: the munchies, which compels stoners to scoff
down anything edible within arm’s reach. But not all cannabinoids will cause your fat-burning ambitions to flame out. One recent study has linked cannabidiol (CBD), now blazing trails through the wellness industry, to healthy weight loss.

The research, published in the journal Molecular and Cellular Biochemistry, linked cannabidiol to three causes of “fat browning”, which turns the dangerous white fat associated with obesity and diabetes into hard-working brown fat cells. These actively aid weight loss by burning extra calories through thermogenesis, your body’s heat-production process.

What’s more, CBD reduces the expression of proteins involved in creating new fat cells, and it boosts the number of mitochondria in your brown fat cells. This could further increase their fat-stripping power, the scientists suggest. Not all wellness trends hold water (we’re looking at you, Gwyneth), but if you’re in the market for faster fat loss, it’s high time you invested, man.

Weed out the Fake News
The CBD market could be worth £1.6bn by 2022. But is the holistic hype legit?

Happy Hours
A study in Molecular Neurobiology found that CBD could ease depression in a day. Commercial antidepressants typically take a fortnight.

Error Messages
Nearly 70 per cent of cannabidiol extracts sold online in 2017 were mislabelled in terms of ingredients and dosage, according to a report published in Jama.

Turn over a New Leaf
A United Patients Alliance survey found that one in 10 users were cured of their inflammation and chronic pain after using CBD products.